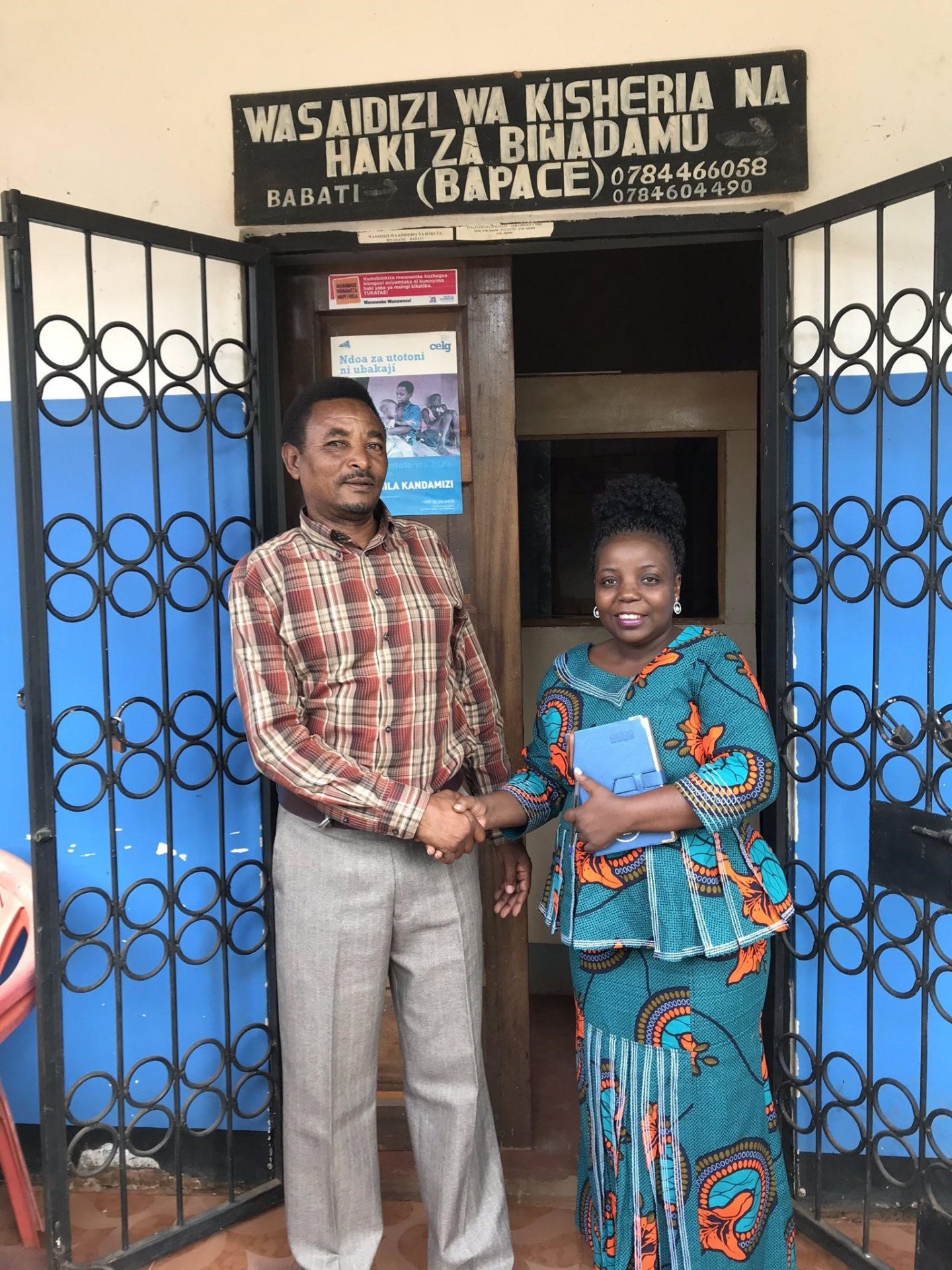 A Rescue from Marriage Conflict Resulting in Physical Violence

Posted 1 year ago by admin

Mr Rasuli Ramadhan of 37 years of age is a farmer who works and lives in Magugu ward, Babati district in Manyara. Between March 2020 Mr Rasuli had a marital conflict with his wife named Hidaya Hamis aged 33. He has been complaining of the mistreatment he receives from his wife of being bitten by a wooden throwing club and being denied his marital rights. Occasionally he was locked outside their house where he spent the whole night. The wife went further by sleeping with other Men inside their house.

In April, our Human Right monitor in Magugu intervened after receiving the complaints from Mr Rasuli whereby she recommended that he report the issue to the Police station that he was bitten and wounded by his wife. She also advised him to report it to the Muslim Counsel for more help or else he could go directly to court to get his marriage rights which have been violated.

With guidance from our monitor Veronica, Mr Rasuli managed to report his incidents to the police and went to the hospital for treatment. Soon after treatments, Veronica provided Legal awareness to Mr Rasuli on following the proper channels in handling his Marriage issues. Mr Rasuli went to meet with Bakwata Muslim Council leaders to resolve his marriage issues but unfortunately, they could not resolve the issue. Since the marriage could not be resolved, in May 2020 Mr Rasuli separated from his wife through Islamic laws and marital properties were equally sorted.

We are “NGOSource” Verified