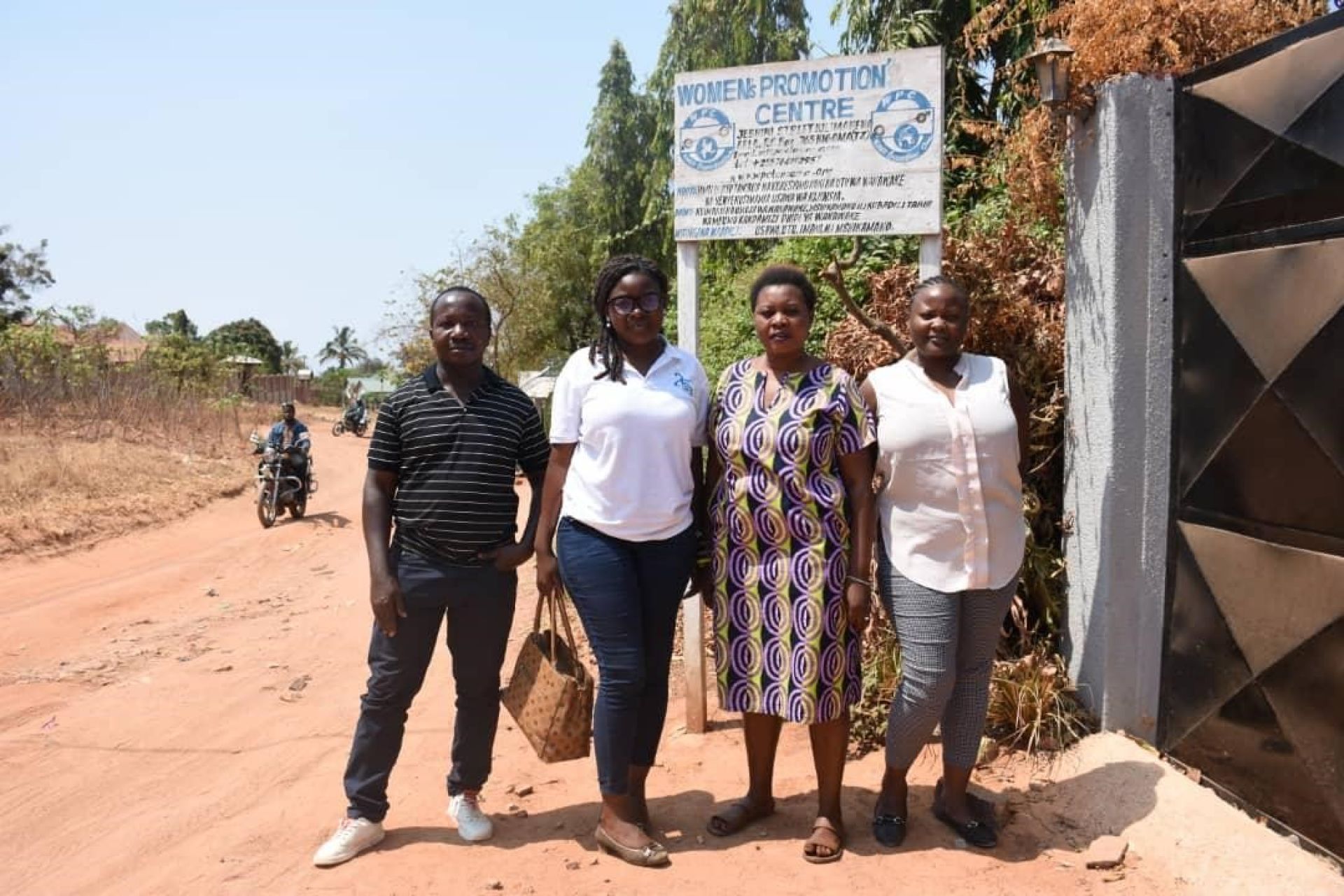 Unbounded: Action on Violence Against Women in Kigoma

Posted 1 year ago by admin

In April of 2019, Twaweza and our partners heard about a gruesome phenomenon in Kigoma Urban, dubbed Teleza. Gangs of young men roam neighbourhoods, covered in grease or ‘dirty oil’. They break into women’s houses and rape them on the threat of injury, often from machetes, if they resist. There is no discrimination or sympathy: pregnant women, those fresh from giving birth, older women, children, all are potential victims. The main criteria are to be living without a man in the house.

The women are subject to horrific violence. Then when they report these incidents, they are mocked and belittled by police, forced to part with money for fake charges by hospital and police alike.

This issue was raised as part of the animation process in Kigoma-Ujiji. The process requires young women, young men, older women and older men to first identify issues in their groups before coming together to agree on shared priorities. Women in Mwanga Kusini ward raised the issue of Teleza as a major problem that had been going on for several years, at least as far back as 2014/15.

Although from the outset, there seemed to attempt to downplay the issue, to talk of it as pastor to blame the women themselves, our partner Tamasha was not to be deterred. In three days of investigation, they uncovered 45 cases spanning from 2016 to this year.

Although other actors have attempted to address Teleza, they have met with little success. Even from early on, it was as if there was strong resistance from the local authorities.

One of the core hypotheses of Twaweza’s 2019-2022 strategy is that these types of localised issues, raised in our work to demonstrate citizen agency, can provide fodder for national action and change: to address unresolved long-term local problems; to identify issues that might be more widely felt; and to use locally identified issues with widespread resonance to push for systemic changes in policies, laws or practice.

Teleza provided an important opportunity to tackle an urgent issue using this model. We quickly convened a coalition of organisations including ourselves, Tamasha, ChangeTanzania, JamiiForums, Centre for Strategic Litigation, Legal and Human Rights Centre. Over time the coalition expanded as new actors were moved to come on board.

Our first step was to write a letter to and meet with the Minister of Home Affairs. The letter was copied to regional and local authorities in Kigoma as well as other relevant national government institutions.

While giving the government time to respond, we organised our documentation of the cases including video and audio testimonials and photos. We also identified a survivor, Ramla Issa, who was willing to tell her story. Two weeks after the letter was sent, we held a press conference where she shared her story and we shared our specific calls to action. Ramla continued to press leaders and engage with the media. In this way, we also amplified citizen’s voices into national spaces as per Twaweza’s second mission area.

The story began to take up a life of its own. Other organisations and individuals began demanding action, moved by the suffering these women had endured for so long and the lack of action from the government. International media were following up alongside national media. Perhaps the strongest reaction came on social media: individual citizens added their powerful voices to the calls for a response.

And government machinery began to respond. A first there was denial, anger at the ‘noise-makers. But we persisted. The issue was raised in parliament: an irate minister was calmly told by the chair of parliament to give the issue the attention it deserved.

Meanwhile, in Kigoma, a high-level local leader was initially sceptical but conducted some house visits. After holding community meetings with women survivors, he became a champion for the cause, emphasising the need for perpetrators to be caught, the zero-tolerance policy of authorities to these crimes. National leaders acted too: they visited the area and emphasised the need for local action.

The women themselves, and community mobilisers continued to play important roles, galvanising local support. Ultimately, nine perpetrators including a ringleader were arrested and prosecuted. Religious leaders became engaged and took the issue up. There were months with no cases.

But almost one year later, the situation remains fragile. Cases are beginning to occur again. The ringleader who was arrested was released for lack of evidence. The local authorities are angry and want no mention of Teleza, all local organisations and researchers working on the issue have been told not to do so.

We continue to plan new ways of supporting these women and reviewing our work so far: we learnt important lessons about what we did well:

But we also learnt that there were things we could have done better. In particular, our initial engagement with local and regional authorities was not strong enough. We circumvented some steps within the security architecture that created negativity. Moving forward we will need to balance carefully between the urgency of the issue and the protocol required.

Nonetheless, we believe that we acted responsibly to push for justice for these women. As we continue with our animation work, we are finding that violence against women genuinely is a nationwide issue although it takes many forms and guises. And so we will explore bringing our national advocacy and engagement capacity to bear to try and secure broader change to help protect all women in Tanzania.

We are “NGOSource” Verified